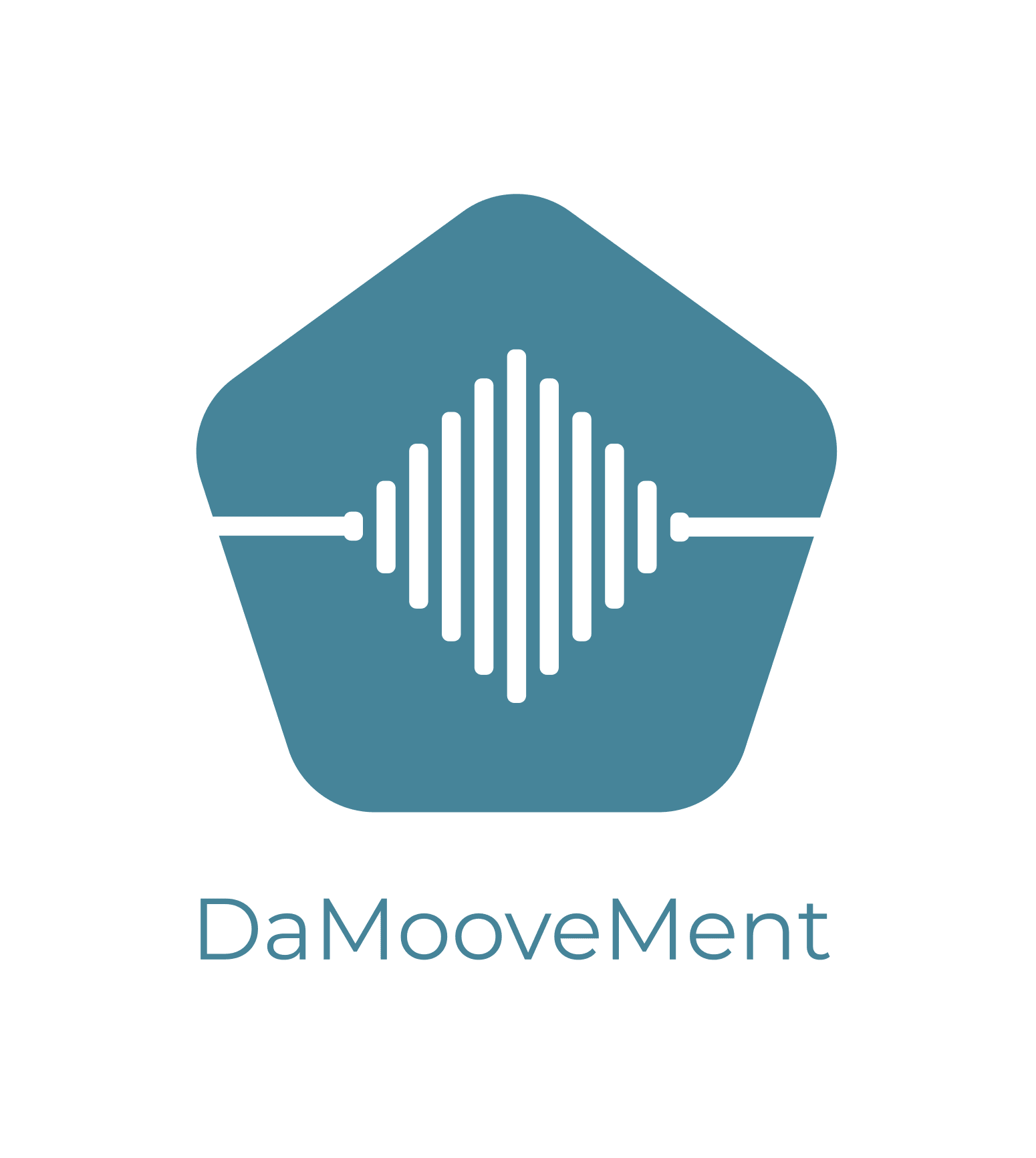 Get Your Music in Rotation at Airports Nationwide & Earn Royalties.

Our partners are pitching tracks for inclusion in playlists used in major Airport terminals at over 15,000 locations. Music selected for rotation will be used in "Top 10" style playlists as audio-tracks playing in terminals as part of branded entertainment. Music will be played with album artwork/attribution shown on-screen alongside advertising content in high-traffic airports at all major destinations and airline hubs. Producers are creating traveler friendly experiences as part of a re-branding effort to support the travel industry. Approved tracks will be played on over 44,000 screens used in rotation for around the clock entertainment. Producers are looking for high-quality independent tracks to add to their catalogue alongside major commercial artists. Participating advertisers include, but are not limited to: Coca-Cola, Disney, AT&T, GOOGLE, Sony, Universal, VH1, LG, Microsoft, Kellogg's, P&G, Pfizer, Kraft/Heinz, Comcast, EA, Samsung, GE and more.

An email will be sent to the owner